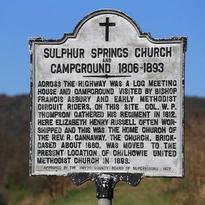 Found in book written by her grandson,

Our chapter is named in honor of Elizabeth Henry Campbell Russell, sister of Patrick Henry. She was born in Hanover County, Virginia, in 1749. Elizabeth first married American Revolutionary War General William Campbell, "the hero of King's Mountain." The couple made their home in Aspenvale, near Seven Mile Ford, Virginia. After General Campbell's death, she married General William Russell, a prominent military person and a member of the state legislature of Virginia.

In 1788, the Russells moved to Saltville, Virginia, to a home located beside the spot where the Madam Russell Memorial United Church now stands. That same year, Mrs. Russell converted to Methodism and her home in Saltville became the meeting place for traveling ministers. In 1812, Mrs. Russell moved to another log home near Chilhowie to be nearer the Great Road. In 1824, a Methodist Church was dedicated in her name, The Elizabeth Chapel. There was also land given to be used as a public cemetery, which still bears Elizabeth's name, "The Elizabeth Cemetery in Saltville, Virginia." Madam Russell is credited with bringing Methodism to this part of the country. Mrs. Russell died in 1825 and is buried in Smyth County, Virginia. 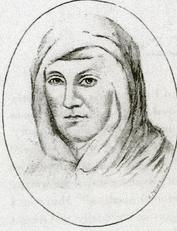 The content contained herein does not necessarily represent the position of the NSDAR. Hyperlinks to other sites are not the responsibility of the NSDAR, the state organizations or individual DAR chapter.​

The Elizabeth Campbell Russell Chapter, NSDAR of the National Society Daughters of the American Revolution (NSDAR) was organized February 1, 1956, in Central City, Kentucky. It was organized under the direction of Margaret Ann Patterson who came from the Elizabethtown Kentucky Chapter, NSDAR, to supervise the work. Kate Bastin Harvey Purvis had created an interest in a group of local women who became charter members of the first chapter to be organized in Muhlenberg County.

The chapter began with twelve organizing members and three more became charter members when they joined during the next year.

A newspaper article dated October 6, 1955, states that Miss Mallie Campbell is a direct descendant of General Campbell and his wife, Elizabeth. This possibly is one of the reasons for the selection of the chapter name, but records show that Miss Campbell's patriot was not General Campbell, and she was not an organizing member, but rather a charter member as indicated in the following membership list. 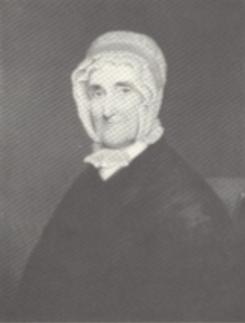 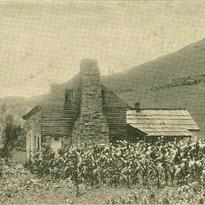